Together with friends we had a weekend trip in the inland of Costa Blanca, area west and north of Alicante and Altea.

Busot. The cobblestone cave Cuevas del Canelobre is 70 m high and the largest in Alicante province. Unfortunately, it was not allowed to take pictures. Map. 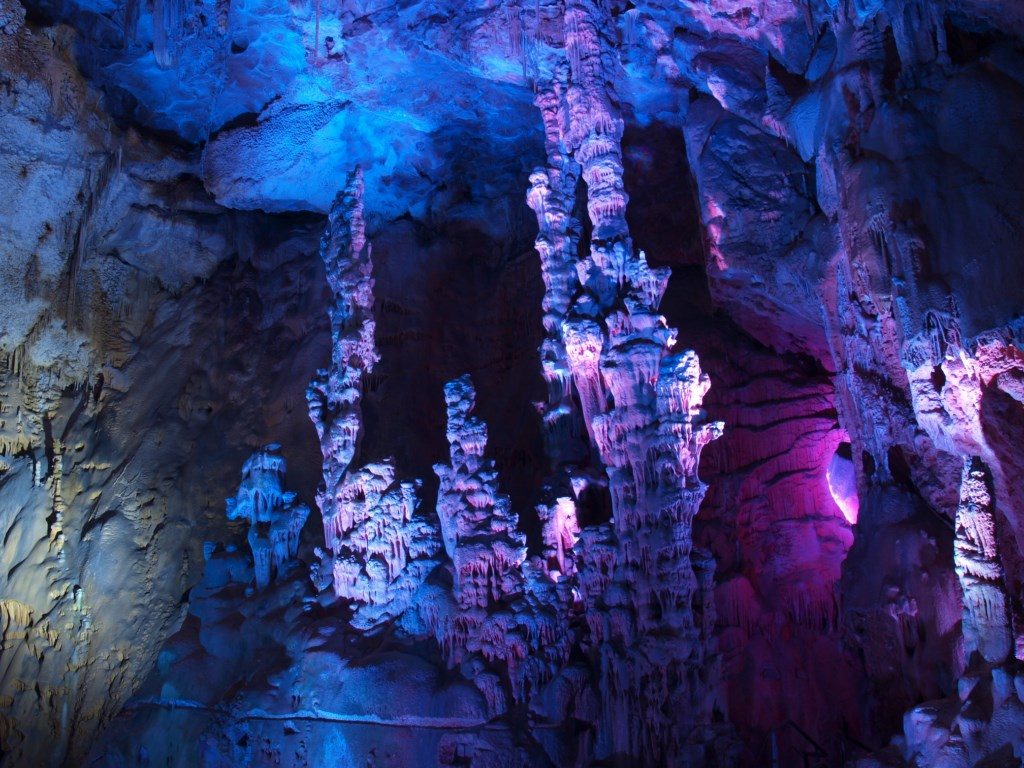 Xixona / Jijona. The lunch we enjoyed in family casa Aracil.

Parc Natural de la Font Roja. On the tour to the La Mota hotel, approaching and having some kilometers to go, we saw a big building up in the hill. The next day we visited this “castle” proving to be the biological museum in the Parc Natural de la Font Roja, situated approx. 1 km from the hotel. The museum, originally a hotel from the 1920s, is belonging to Biological University.

The hotel and the museum / old and “new” building

Alcoy. Came to town on the CX-797. Celebration was going on in connection with Christianos y Morenos. It was an introductory party that would last ½ year with closing games in April (in fact they have this event every year). 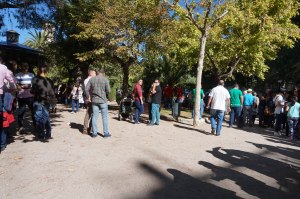 The christianos and morenos celebration

Cocentaina. There we had lunch, in Restaurante La Fusteria, Avenida Pais Valencia No 40, 03820 Cocentaina. This was, when seen from outside, an anonymous place, but inside it was a superb restaurant where most of the food was made on open flame. The wood for the kitchen fire was stored in several places in the restaurant giving the newly entered visitor a positive surprise. 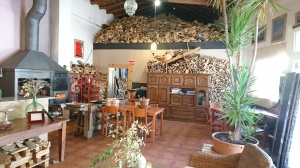 Evening and night in hotel La Font d’Alcala. It is located along the road CV-712, in Alcala de la Jovada. A nice and quiet place to have dinner in the evening with subsequent accommodation.

Xalo . On our way home the third day we went to Xalo and visited a wine bodega. Lots of local drinks for sale, something for everyone in the genre alcohol.

La Vila Joysa, visited on the return tour, visiting a small café to have a cup of coffee ++.

To read about Cuevas del Canelobre in Busot, go to their website here .